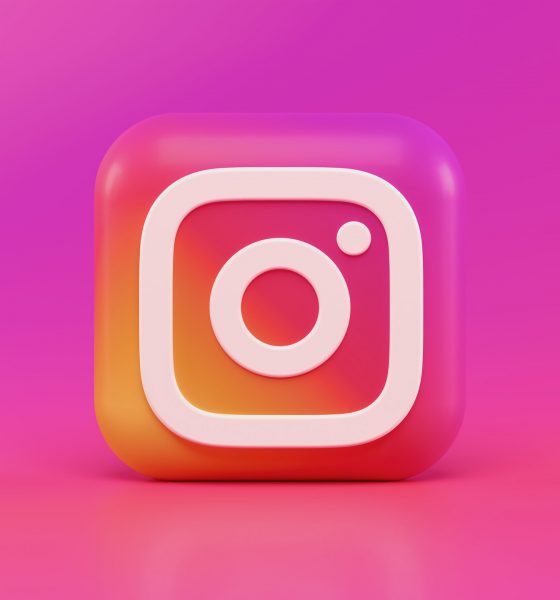 How to connect a laptop to a TV 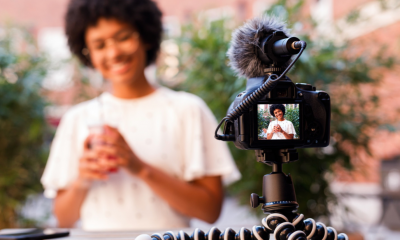