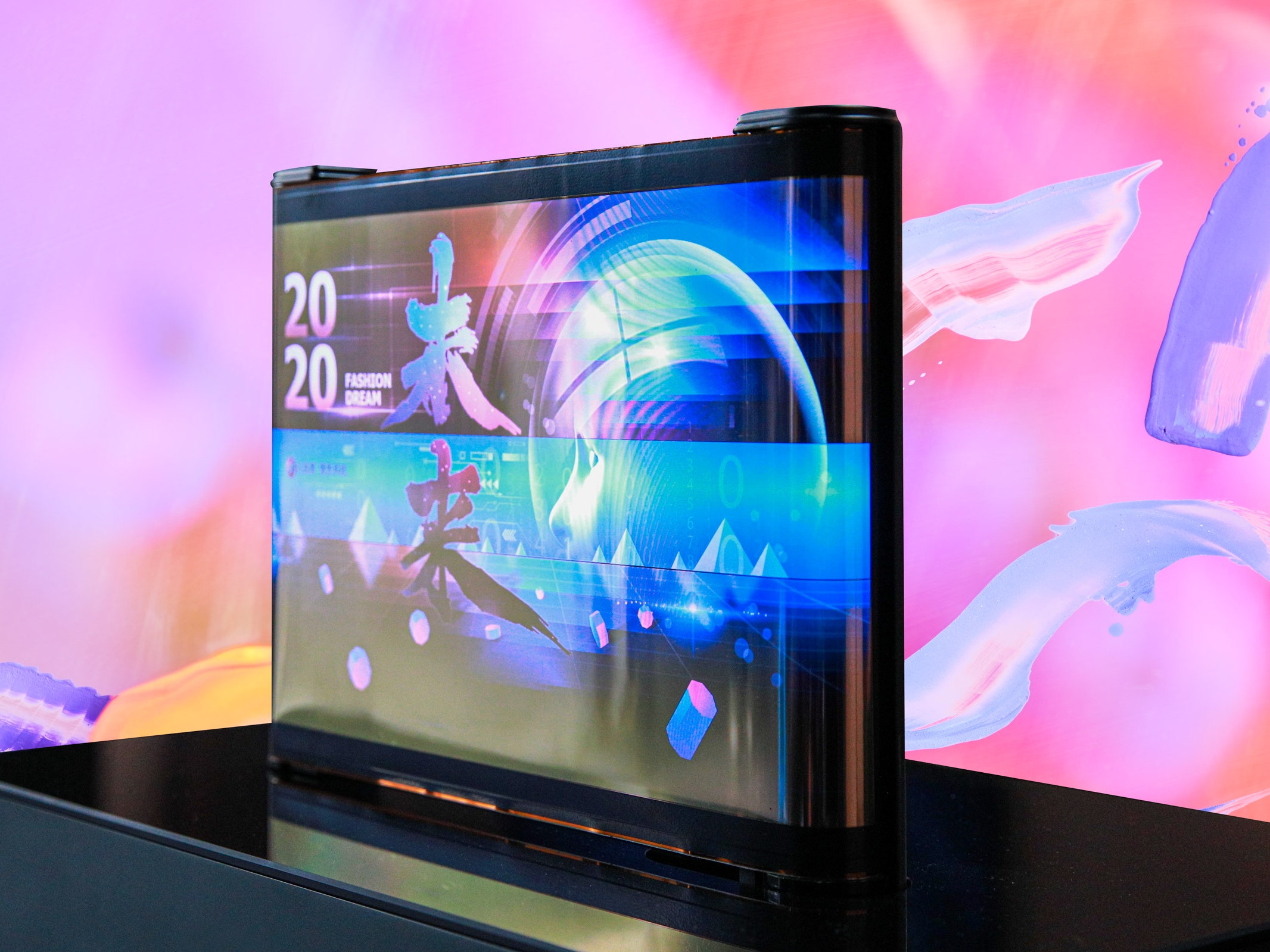 Innovation in technology does not follow a linear trajectory. Every so often, technology surprises us by including new features in our mobiles that represent a fairly large leap compared to what we knew so far.

This applies precisely to equipment that we use daily such as smartphones. Over the years, new phones have had better cameras, higher screen resolution, faster processors, and, now, with flexible screens, the ability to increase the size of your smartphone screen depending on use.

And what will be next, you ask? Take a seat because we are going to tell you all about the new technology: rollable or roll-up screens.

You can already find this technology on a television

In fact, roll-up displays have been around for a while: LG has launched the LG Signature OLED TV 65R9, a display with a flexible OLED panel, which folds out to the size of a normal 65-inch TV but can also be worn at a medium height to display content that does not require a full screen or hide completely to look like a soundbar.

A new trend: the roll-up mobile

Some time ago we talked to you about the new mobile formats, and today here we show you how manufacturers want to continue to differentiate themselves by innovating in the screen format. We have the famous flip and foldable and others even more innovative with double rotating screens, but until today there was none with the ability to unroll to become a tablet. Can you imagine all the situations in which it would be useful to have this option?

That is what the new mobiles that some companies are developing a promise, and that they have recently presented to us at CES 2021.

How would this type of device work? Just like normal smartphones do, but with a big change: with the press of a button or a gesture you can make your phone expand to the size of a tablet.

So far three technology firms have confirmed that they are working on these types of concepts: LG, Oppo, and TCL.

In January this year, within the framework of CES, LG has unveiled for a brief moment what would be its first “rollable” device. At first glance, it looks like a normal 6.8 ″ smartphone, but with the push of a button, it can expand to 7.4 ″. On the other characteristics there is not much clarity, but considering that we are talking about premium mobiles, the rest of the specifications will surely be on par with the latest models of the flagship range.

It is undoubtedly one of the new mobiles that have generated the most attention in recent months. The OPPO X 2021 incorporates a 6.7-inch rollable OLED screen in its initial state, being able to reach 7.4 inches once it is unrolled, being in a more square format, in the style of a tablet.

Will rolling mobiles be a trend?

That is a difficult question to answer because although the technology to create these teams is already available, one of the main difficulties to massify them is that, as with the ‘foldables’ their launch price will possibly be quite high in the beginning. However, if this technology means that you do not need to buy a tablet separately, surely users will be willing to spend a little more on these ‘rollable’, especially if, as we are seeing in these prototypes, the thickness of the terminal is still that of a standard smartphone.

What could this type of mobile with an expanded screen be used for? The answer that first comes to mind is related to entertainment: enjoying video games, movies, or YouTube videos on a bigger screen and with better resolution would be one of your main goals.

Flexible displays are one of the biggest innovations we’ve seen in this segment, and they’re going to be a revolution in the coming years. We will see smartphone formats that we have never seen before and we will see screens on devices that have never had it due to the physical space available. As always with new technologies, the prices are relatively high compared to what is on the market right now, but we can also tell you that as has always happened, we will see this type of screen more and more in more devices and at lower prices depending on the market naturally adopts this type of screen. While these new devices arrive on the market, at tu.com we have a selection of the best smartphones, take a look

5G virtual reality at the service of patients with multiple sclerosis 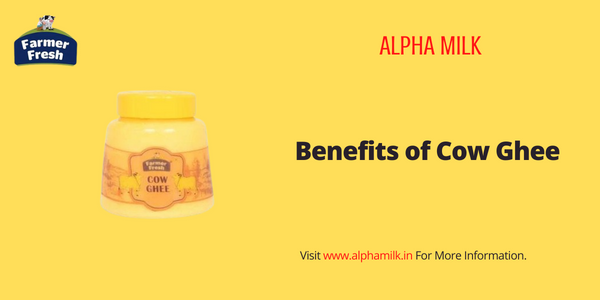 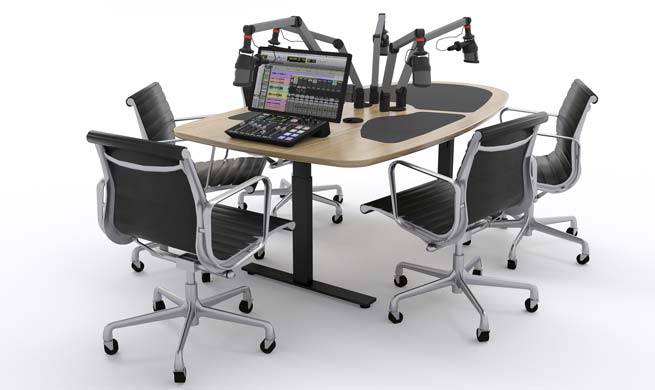 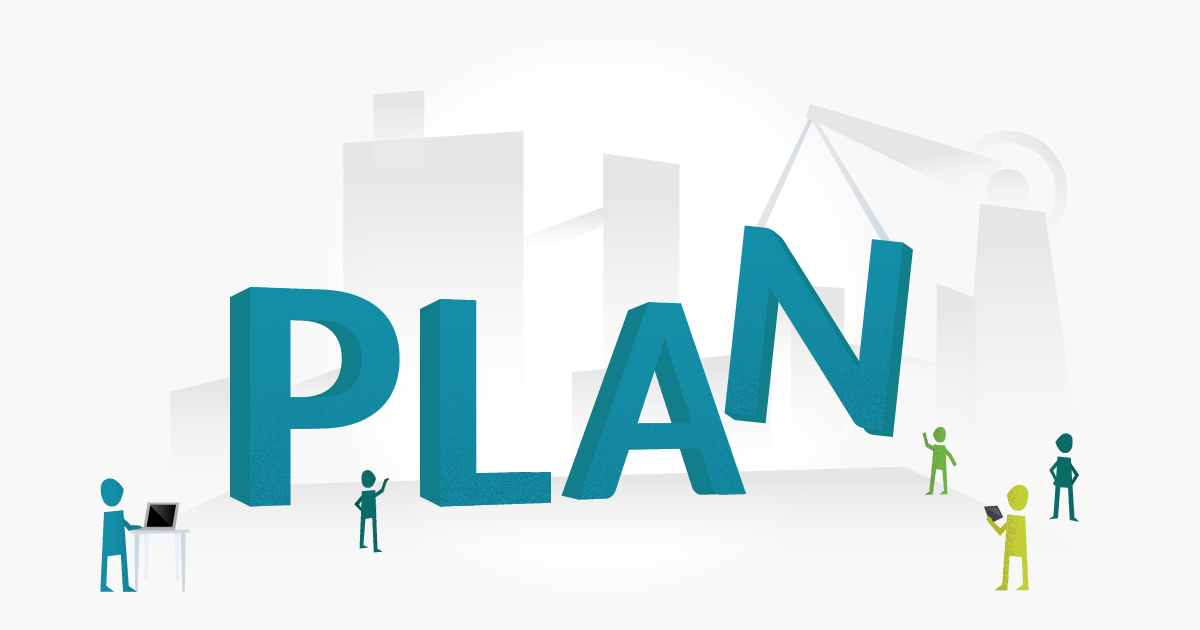